What is a Belt Squat Machine?

What is a Belt Squat Machine 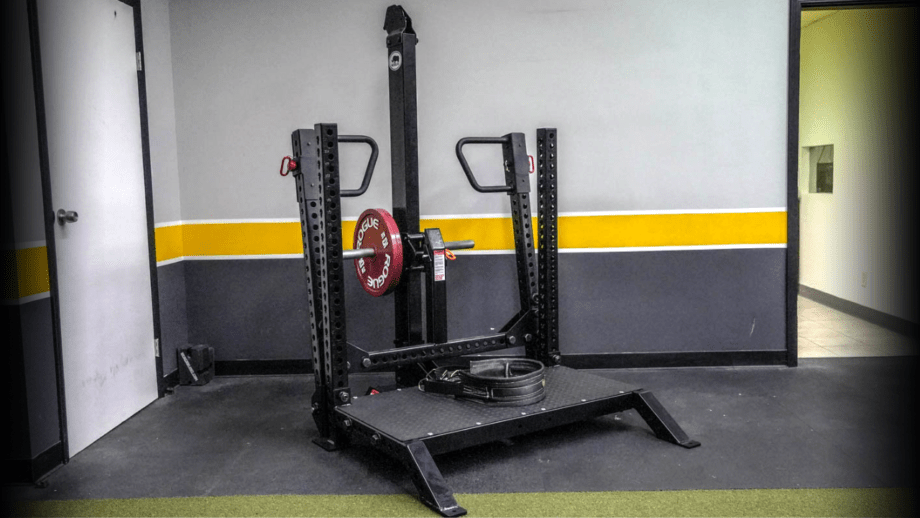 What is a Belt Squat Machine?

The Belt Squat Machine is a versatile piece of equipment designed to mimick the barbell back squat without spinal loading.

What is a Belt Squat Machine 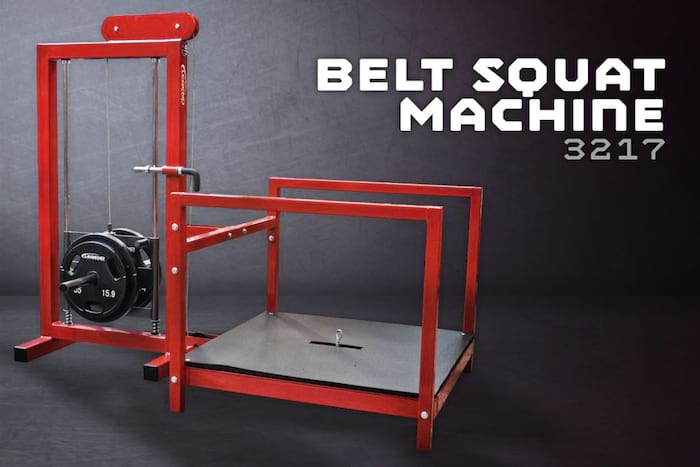 Belt squat machines have risen in popularity in the past couple of years due to social media. Before that, a belt squat machine was seen as a luxury, only for those with the money to spend on such things. You might be able to find one in a few college weight rooms purchased by a wise strength and conditioning coach, or in top black iron gyms that knew what they were doing. Besides that, for most gym goers only had a picture in their head for what a belt squat might be or do.

But as of now, many people are coming into what a belt squat machine can do for them by experience. Once you’ve squatted with a belt squat, you will immediately realize the value of having a vastly different way of loading the squatting motion. 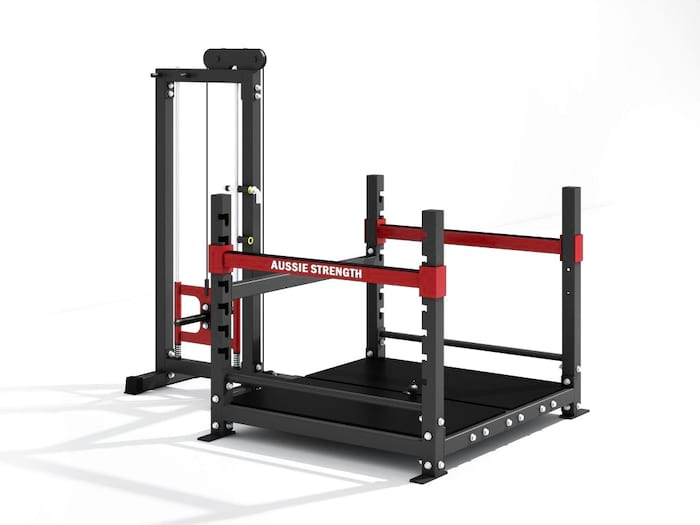 What a belt squat geniously allows you to do is load a squat without the weight having to be up across your shoulders. Rather, the load is pulling down on your hips via the heavy-duty dip belt you must wear. The benefits of squatting this way are that they give your back a break the load of a heavy squat, but still allow you to load your hips as heavy as you want to go. 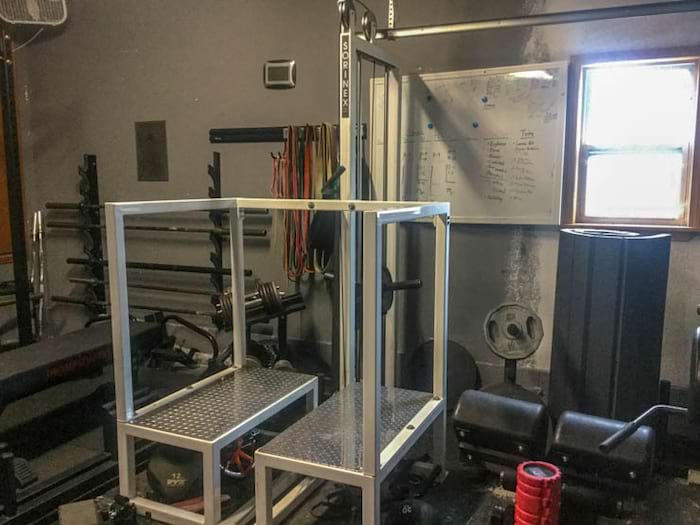 There are many belt squat machines on the market as of now, with a majority either using leverage or cable system. First up are the cable-based machines. Westside Barbell has what is called their Athletic Training Platform (ATP) which is basically the brother to the Sorinex version. The main difference is that the ATP has adjustable safety pins for the purpose of adding barbell work to belt squat movements and drilled holes for band pegs as well as a lower platform height.

Next up are the leverage-based belt squats that we have yet to try. The first of this kind I believe is the pit shark machine which is popular in a few college weight rooms. The newer versions of the leverage style belt squats are slightly more compact but are very sharp-looking. Wenningstrength.com and Edgefitnesssystems.com are some of the most popular versions. Each version maintains their own pros and cons.

Rogue Fitness is known for making some of the best barbells in the world. However, not every bar is the best for you training, which is why I want to detail the best Rogue barbells. Rogue use US-sourced steel, make them in Columbus, Ohio, and have a dedication to great specs, customer service, and lifetime warranties. I have now used every barbell they make and wanted to provide an honest assessment and review on each one. Read More

The 10 Home Gym Essentials According To Coop

Building a home gym can end up taking both a lot of time and money. The biggest problem we see is people forgoing the most important and versatile pieces of equipment and instead going after what’s shiny. Here’s what you need to understand as you grow a garage gym–despite all of the many pieces of equipment you may end up buying, you’ll likely only use a few pieces for 90% of your training. So, start with the basics, and buy quality equipment form the start. After helping, quite literally, thousands of people build home gyms, Coop believes there are 10 home gym essentials that nearly every home gym owner could benefit from. Read More 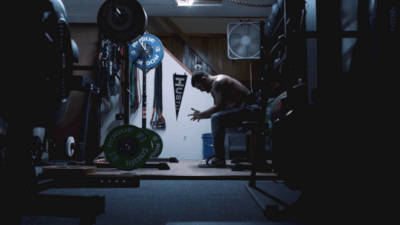 Mat Fraser is the World's Fittest Man. He also has one sweet home gym setup in the basement of his parent's house. For the size, it's EPIC! Read More